Uber has made its final attempt to overturn the UK court ruling that Uber drivers are workers, and not independent contractors. This is one of the most significant cases in UK employment law in recent years given the wide reaching implications it will have for the gig economy.

There are already three rulings from the UK courts which have found that Uber drivers are not independent contractors, as Uber maintains. Uber has now exercised its final right of appeal in the UK Supreme Court, where it put forward the case that Uber does not employ drivers, but acts as an intermediary providing app based technology to connect drivers with customers and process payments. Uber has said that it's drivers benefit from greater flexibility, have access to free health insurance and that drivers in London earn well above minimum wage.

Conversely, the Uber drivers claim that Uber has a high degree of control over their work and dictates their customer allocation and prices. They are seeking to confirm that Uber drivers are workers and, as a result, have a right to further employment protections including minimum wage, holiday and sick pay, and protection against discrimination.

The decision from the Supreme Court will be binding and  will therefore have a transformative effect on the working rights of Uber drivers and other gig economy workers. If the outcome is to confirm Uber drivers' worker status then Uber may have to amend the way in which it engages drivers going forward. In addition the case will also return to the Employment Tribunal for a determination as to the compensation due to the Uber drivers bringing the claim. It is estimated that each driver could be entitled to approximately £12,000 each in compensation, and there is then the possibility that thousands of Uber drivers will seek to bring a group claim against the company to obtain the same compensation.

Given the similar way in which many companies operate in the gig economy, this outcome could also impact hundreds of thousands of other gig economy workers who share the same working status as Uber drivers across the UK. Such companies could face a raft of similar claims and associated orders for compensation to be paid to gig workers, along with the prospect of changing the terms on which their gig workers are engaged.

The Supreme Court case was listed for two days, but the outcome may take months to be handed down.

"This landmark case will have enormous implications for how well, or badly, workers in the fastest growing sector of the economy are treated." 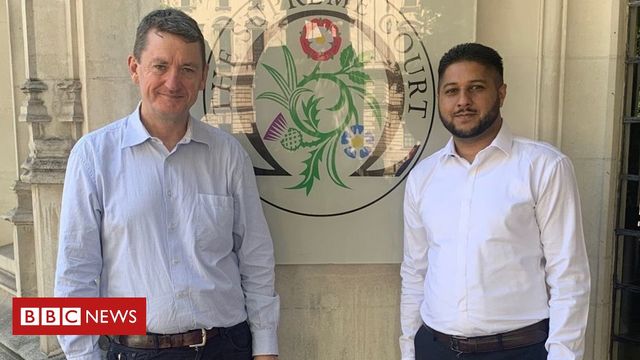