The most recent Direction from HM Treasury set out more guidance as to how HMRC should operate the Coronavirus Job Retention Scheme. However, in making reference to the purpose of the Scheme, the press have been quick to interpret the Direction as saying that employers using the Scheme to pay employees' notice pay may have to refund HMRC.

So, what does the Direction say that has caused concern? In new paragraph 2.2, the Treasury states that the purpose of the Scheme is “to provide for payments to be made to employers on a claim made in respect of them incurring costs of employment in respect of employees who are within the scope of the CJRS arising from the health, social and economic emergency in the United Kingdom resulting from coronavirus and coronavirus disease”.

The document goes on to say that “integral to the purpose”  is that “the amounts paid to an employer pursuant to a CJRS claim are used by the employer to continue the employment of employees in respect of whom the CJRS claim is made whose employment activities have been adversely affected by the coronavirus ” (our emphasis). Finally it states “No CJRS claim may be made in respect of any employee if it is abusive or is otherwise contrary to the exceptional purpose of the CJRS”.

On the face of it, this raises the question as to whether furlough pay can be claimed for an employee working their notice period and this is what led to the Telegraph on Saturday running what some legal commentators have referred to as somewhat of an "alarmist" headline.

However, our understanding is that HMRC consider furlough pay can be used during notice periods and this tallies with previous government policy statements.

Firstly, HMRC have previously indicated that their guidance pages should be used to understand how they interpret the Directions from the Treasury. As HMRC have not changed their guidance in response to the Direction, we can only assume they have not changed their view on what is covered by the Scheme. For example, the guidance for employees continues to state “your employer can still make you redundant while you’re on furlough or afterwards”.

From a technical standpoint, the Direction does not specify a time period for "continued employment", so it is more likely that the wording is intended to refer to continuing the employment for the period to which the Scheme claim relates, as long as the reason why the employee is on furlough is related to the impact of coronavirus. This would make sense on the basis that notice pay, which does continue employment for a period (albeit followed by termination), is covered under the Scheme but payments in lieu of notice and redundancy payments, which solely relate to termination, are not.

This approach is not completely without risk, as it is potentially open to HMRC to audit payments in future and argue that certain claims fall outside of the Treasury Direction on the basis that the Treasury Direction (which has legal force) takes precedent over their guidance (which does not). However, overall we think using furlough pay for notice is low risk and it would be difficult for HMRC to take enforcement action against those who have simply followed its own guidance.

Finally, We also understand that HMRC have responded to phone enquiries raised by law firms on this point and have confirmed that notice pay is covered under the Scheme. BEIS has also provided informal written confirmation that this is the case. 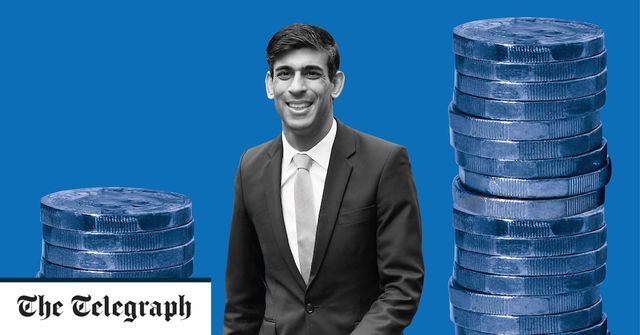 Employers desperate for clarity as Government asks them to encourage employees back to work.
Justin Terry