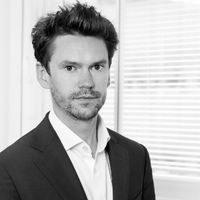 In a dramatic development following allegations of accounting irregularities and fraud, German fintech Wirecard has filed for insolvency in a Munich district court. The group, which only last week had a market cap of €13 billion, cited “impending insolvency and over-indebtedness”. It is the first time in 32 years that a member of Germany’s blue-chip DAX index of leading 30 companies has filed for insolvency.

Wirecard, who provide payments processing and fintech solutions, have rocked headlines in recent weeks, as it emerged that €1.9 billion in cash was missing – the company later acknowledged that the “money probably doesn’t exist”. Indeed, two Asia based banks (BDO and BPI) thought to be holding funds on behalf of Wirecard came forward stating that Wirecard was not a client, and such accounts had never existed, while dismissing documents as fraudulent forgeries which had previously been provided to auditor EY. Indeed, the head of the Philippine central bank has publicly stated that the missing funds had never entered the country.

Wirecard CEO Markus Braun (who was also a major shareholder in the company) resigned abruptly last week and was promptly arrested by German authorities, on suspicion of market manipulation and false accounting practices. Braun, who had been CEO since 2002 is also under scrutiny after filings show he disposed of 5.5 million shares in the company only last week. Wirecard’s share price had plummeted approximately 80% in recent days before trading was suspended, as the ongoing developments rocked markets and the fintech world.

German regulators (including BaFin, the Federal Financial Supervisory Authority) are now under the spotlight for previous failures to investigate what is fast emerging as one of the country’s worst ever accounting scandals. Meanwhile EY is facing lawsuits on behalf of Wirecard investors. Furthermore, special auditors at KPMG (who were subsequently engaged) have stated that they have been unable to verify whether tens of billions of euros worth of transactions actually took place – which casts further doubt on previous accounts which were allegedly audited by EY. This is despite statements in May by Wirecard’s CFO that there would be “no major deviations of these very intensively audited financial statements”.

Prior to the scandal, Wirecard had been hailed as one of the darlings of the fintech world and a European success story. Wirecard’s payment solutions were deployed globally, including partnerships with leading financial institutions and card schemes, and a roster of blue chip clients. Founded in 1999 Wirecard was first listed on the Frankfurt stock market in 2005 after it purchased a defunct call centre group (thus avoiding the scrutiny of an IPO). It later moved into banking after purchasing XCOM, and grew after securing around £500m of funding and acquiring various payments businesses. Indeed, by August 2018 Wirecard shares peaked at €191, valuing Wirecard at more than €24 billion. The group had over 5,000 staff and were a major player in the provision of payment processing services, including issuing credit, prepaid cards and technology infrastructures powering contactless smartphone payments. Only last year in April, technology backer SoftBank injected €900 million into the business. However, negative allegations including from various whistle-blowers continued to gather steam. Indeed, in February 2019, authorities raided Wirecard's offices in Singapore, while BaFin subsequently imposed a two-month restriction on short selling of Wirecard stock, citing Wirecard’s “importance for the economy” and the “serious threat to market confidence”. In hindsight, this may draw questions around conflicts of interest and national favouritism.

The insolvency of Wirecard will have big repercussions – in terms of creditors, various leading banks have exposure to a revolving loan, while a wave of fintech challenger banks and interrelated technology providers are likely to face additional scrutiny from both customers and regulators going forward, which may have an impact on margins (particularly in an already struggling global economy). However, the ensuing chaos will inevitably serve up fantastic opportunities for businesses who can adapt quickly. For market leading insight from the world of fintech law, get in touch with chris.hill@kemplittle.com.

Wirecard collapsed on Thursday as the once high-flying German payments company announced it would file for insolvency following revelations of a multiyear accounting fraud. 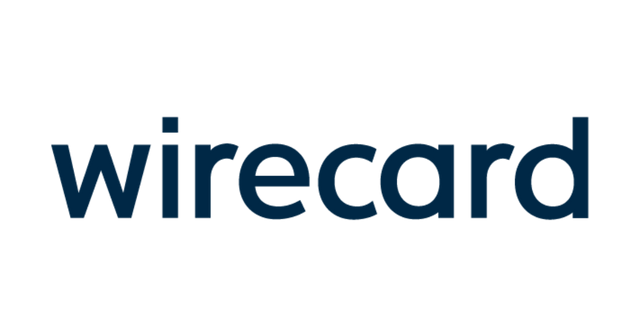