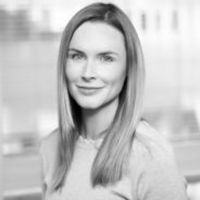 Yesterday, Rishi Sunak announced that the government’s furlough scheme will continue (in some form) until the end of October, and that no changes will be made to the scheme until the end of July.

The announcement comes as a relief to employers and furloughed workers, who had been braced for the scheme to end at the end of June.

Until the end of July, the government will continue to pay 80% of furloughed workers’ wages up to £2,500 a month. Employers will not have to contribute unless they have chosen to “top up” workers’ salaries.

From August, the scheme will continue, but there will be greater flexibility, with firms being allowed to bring workers back to work part-time. From August, employers will also need to “pay a percentage towards the salaries of their furloughed staff,” suggesting that the level of state support will gradually taper away.

We don’t know what this tapering will look like, but it appears that the government will pay less under the scheme over time, with employers substituting the difference, to ensure that furloughed staff continue to receive 80% of their salary up to £2,500 a month.

Further details will be announced at the end of May, but if you have any questions on furlough in the meantime, please contact us. 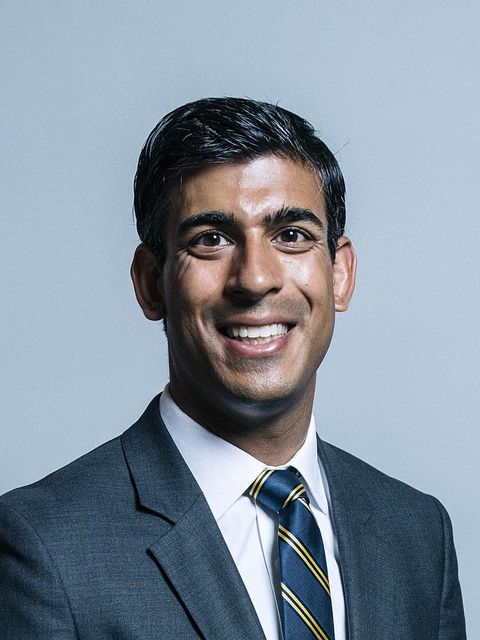