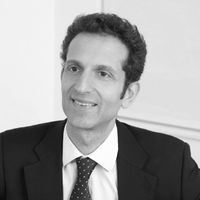 Covid-19 is likely to change profoundly the way we live and work. It’s also likely to impact on the way M&A transactions are undertaken.

As with home working and ecommerce, Covid-19 is an accelerant; it’s supercharging the trend towards greater scrutiny by national and trans-national authorities of potential acquisitions by overseas buyers. Many governments around the world were already moving towards the imposition of wide-ranging national security constraints on transactions, such as the broadening of CFIUS’ powers in the US and the amendment of the UK merger thresholds in 2018 so as to extend the merger regime to attempted acquisitions of controlling interests in small enterprises engaged in certain sensitive technology sectors, such as quantum technology and multi-purpose computing hardware.

This trend is not limited to sovereign states; the EU Commission recently (albeit pre-Covid-19) proposed EU legislation requiring Member States to co‑operateand share information with each other for the purpose of scrutinising foreign investments on public security grounds. The direction of travel is clear; the EU is looking to create an EU-wide regime to scrutinise and regulate EU M&A from a public security perspective, particularly given the lack of homogeneity in the national security regimes of EU member states.

Interestingly, not only has Covid-19 reinforced the trend of broadening the scrutiny of transactions on public security grounds (in some cases, as in the UK, by repurposing existing merger control laws), but also using national security powers to permit M&A despite the possible detrimental effects on competition. One plausible scenario is that of rushed mergers of EU “national champions” as a way of deterring a third country bidder that is deemed questionable on national security grounds.

What does this all mean for M&A generally and for deal advisers? One can see a domestication of deals and cross-border deals – particularly in sensitive sectors such as tech and data - taking longer to complete, with the consequent execution risk creating arbitrage opportunities and risks and a likely plethora of new deal protection products. As for advisers, it means a heavier workload, the giving of highly nuanced advice and having to assimilate and navigate potentially multiple national security regimes with little in the way of direct precedent. 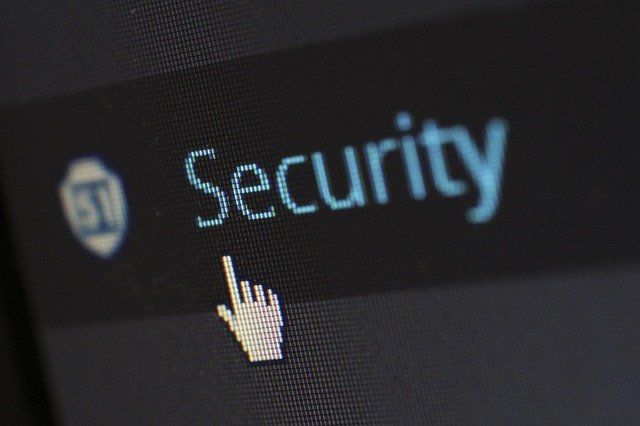