As previously reported, https://quickreads.kemplittle.com/post/102fwd4/even-the-royals-rely-on-ip-protection, the Duke and Duchess of Sussex have sought to register SUSSEX ROYAL as a trade mark in respect of a number of goods and services. This remains open to opposition until 20 February 2020, provided the opposition period is not extended by a further month. Assuming no oppositions are filed, the registration certificate will be issued in March 2020.

However, it now appears that they will need to rely on this trade mark sooner than expected. A European Union Trade Mark (EUTM) application has been filed by a third party for the mark SUSSEX ROYAL. Given that the UK remains part of the EU, at present, Harry and Meghan can rely on their earlier UK application to oppose the recently filed EUTM. However, the case would be very different were the UK no longer a part of the EU. Instead Harry and Meghan would have to rely on unregistered rights within the EU and/or the mark being well-known, given that they do not appear to have registered rights outside of the UK. As you would expect, these are harder arguments to run given that they require significant evidence of use and goodwill/reputation.

Luckily, Harry and Meghan have also utilised the six month priority period in which corresponding foreign applications can be filed and date back to the original filing date of the original UK application. There is a pending International Registration, based on the U.K. application, which designates protection to the EU, Australia, Canada and the US. For any foreign applications filed outside of the priority period, which has now expired, these will be given their own filing date from which rights will generate.

Harry and Meghan could face a fight to protect their Sussex Royal brand after it emerged an application was lodged to trademark it outside the UK. 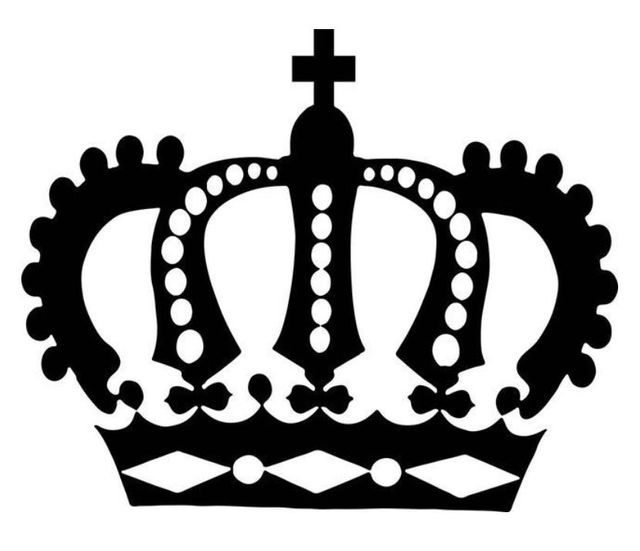