The Chancellor of the Exchequer, Sajid Javid, has committed to review the proposed Off Payroll Working Rules before their introduction into the private sector in April.

Although there is no such promise in the Conservative Party election manifesto, Mr Javid made the commitment on the BBC Radio 4 programme “Money Box” this week.

He said he wanted to ensure that the reforms to the way companies engage contractors are “right to take forwards”, alongside a broader review of policy regarding the self-employed, such as access to pensions and mortgages.

But is this all too little, too late? Companies will need to continue preparing for April, pending the review, with many having already committed significant time and money to readiness.

Anyone wanting to change their arrangements with contractors is going to need to take action in early February at the latest, given likely notice periods and time for negotiations with contractors.

Given the election and the Christmas recess, it’s unlikely any review will start in earnest until January. Then the legislation still needs to be passed by parliament as part of the Finance Bill. It’s possible that the review may see the deadline for implementation pushed back, but our view remains that this is unlikely given the advantages and increased revenue for HMRC in proceeding, combined with the publicity the changes have received. 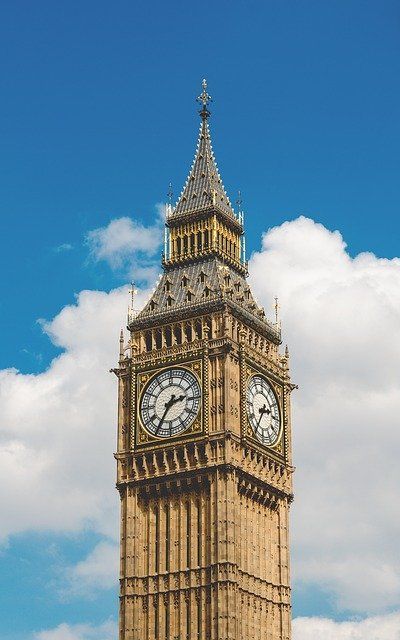 Will the General Election mean the Off Payroll Working Rules are delayed?
Kathryn Dooks
Recent posts from Kemp Little

Facial recognition technology to be put on hold?
Agatha Claridge