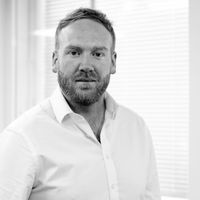 Figures published this week by the Office for National Statistics (ONS) revealed that net migration from the EU to the UK is at its lowest level since 2003 - the year that the Union's borders were extended to incorporate Czech Republic, Estonia, Hungary, Latvia, Lithuania, Poland, Slovakia and Slovenia.

A decline in EU immigration, coupled with a considerable rise in EU emigration has resulted in net migration of 48,000 for the year to June 2019. This represents a dramatic fall from the free flowing days of 2015, when EU net migration peaked at 218,000.

Causes of the shift could include the decreasing value of the pound, and the UK's hostile environment for migrants, which combine to make the UK both socially and financially less attractive to migrants, whether highly-skilled or not. Equally, the relative strength of the Euro and perhaps greater politically stability in other EU Member States may have proved attractive prospects for Brits looking to up-sticks.

It should also be noted that the figures as published by the ONS represent a record year for EU migrants returning to their countries of origin. It is for this reason, that Brexit uncertainty appears to be the most likely cause of the decline in net migration. With fewer EU nationals moving to the UK in the first place, and those who had previously settled in the UK unsure over their status in the post-Brexit UK, it is understandable that the overall net migration figures would fall, even despite the fact that non-EU net migration has steadily increased over the previous six years.

Although EU migration has been relatively volatile in the recent years, given the extent of the decline it seems likely that this is more about the current economic and political position than EU migration's historic volatility.

Meanwhile the ONS have also reported a sharp decline in Tier 1 (Investor) visa applications in Q3 2019 - down to 49 applications from the 124 submitted in Q2. The Immigration Rules on the visa category were amended in March 2019, meaning that, amongst other things, applicants would need to provide two years’ worth of evidence of their source of funds rather than the previous 90 day period.

If you have any questions regarding this or any other immigration matters, please contact the immigration team.

The difference between EU nationals arriving and leaving in the year ending June 2019 was 48,000, figures from the Office for National Statistics (ONS) show, the lowest level since 2003, when it was 15,000 and before the so-called EU8 countries joining the union: Czech Republic, Estonia, Hungary, Latvia, Lithuania, Poland, Slovakia and Slovenia. 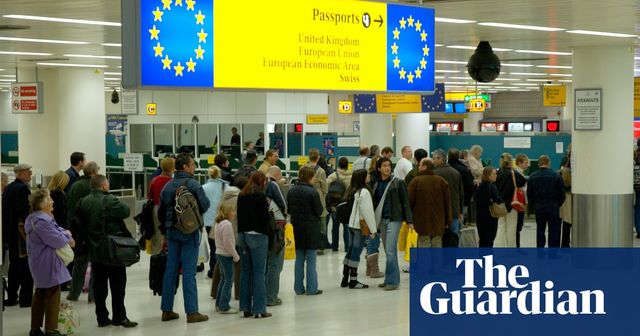