This was a fascinating review by BBC Security Correspondent Gordon Corera of the inter-connected developments in technology, security and espionage over the last 100 years. He  linked dominance in intelligence to control of communications infrastructure, starting with the UK's control of cable communications in the early 20th century and then the US domination of the internet - and it is awareness of the importance of infrastructure that accounts for current concerns about China becoming dominant in 5G technology.

The era of big data began as far back as the 1950s with US and UK traffic analysis of Soviet messages. At the start of the 21st century, the US had "home field advantage" with the internet, fibre optics and the dominance of US tech companies ... but now China has other advantages: not just 5G but also a huge domestic market from which to gather data and fewer restrictions on doing so.

Silicon Valley was originally built on state subsidy from the NSA and Pentagon, but now the roles of state and private sector are changing. The largest pools of data and algorithmic power are increasingly in the private companies. The internet of things is an "internet of things (to spy on)", opening up a whole new class of data to be used even if messages can't be used. Business and spies are both moving into the every day. Future wars may be fought for control of smart cities.

It's not as simple as balancing security and privacy: one needs to balance collective security and individual security too... and views on this depend on political outlook and the country in which you live: one needs both a global and a historical perspective.

He raised some thought provoking questions, such as will quantum computing have the same transformational impact as Colossus had during the Second World War?  And what does digital sovereignty look like today?

Gordon Corera, BBC Security Correspondent will chart the intertwining history of technology and espionage over the last century. He will reveal how the twin stories have moved from the most classified heart of the national security state to the every-day world with implications for all of us. From Bletchley Park through the Cold War to Google and Huawei he will explore how data, encryption and computers have transformed what we think of as secret and look at what that means for both intelligence agencies and citizens around the world. 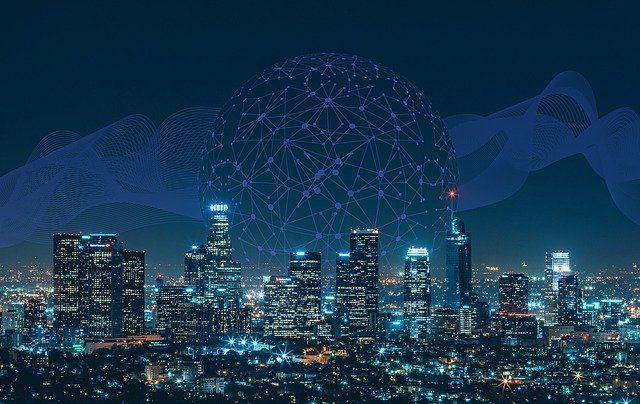 Insights into investment in the gaming sector during and after lockdown.
Susan Biddle