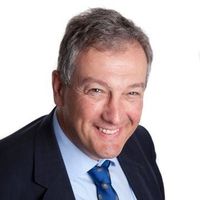 I was blissfully unaware of the fact that at the same time at the place I had recently left, Daniel Hannan was founding a university society, the Oxford Campaign for an Independent Britain, at the Queen’s Lane cafe on Oxford High Street.

That student society would eventually lead to Brexit; and the government currently intending to disapply provisions on freedom of establishment and the free movement of services once the UK leaves the EU.

The Government has recently introduced The Intellectual Property (Copyright and Related Rights) (Amendment) (EU Exit) Regulations 2019 “to [in their words] ensure UK copyright law functions properly if the UK leaves the EU without a deal.”

If that happens, it would be a criminal offence under Section 297 of the Copyright, Designs and Patents Act 1988 (“CDPA”) for UK consumers to use legitimate satellite broadcast decoders intended for EU audiences to view programmes included in a UK broadcast if that was done dishonestly to avoid a charge associated with the programme.

Prior to exit, such a restriction is inconsistent with the EU’s freedom of services.

One of the main things I remember about that case was that one of the partners I was working with then was Tony Ballard, who was an expert in many things including satellite law. He submitted comments to the Parliamentary draftsman on the inadequacies of the drafting of section 297 and 298 of the CDPA. They rejected his criticism. The BBC lost at first instance and the drafting was also criticised by the court for the same reasons as Tony had.

Although the BBC eventually won in the House of Lords (as the Supreme Court was then known), very substantial legal costs could have been saved had the government listened to an expert. But the government

perhaps they never will.” 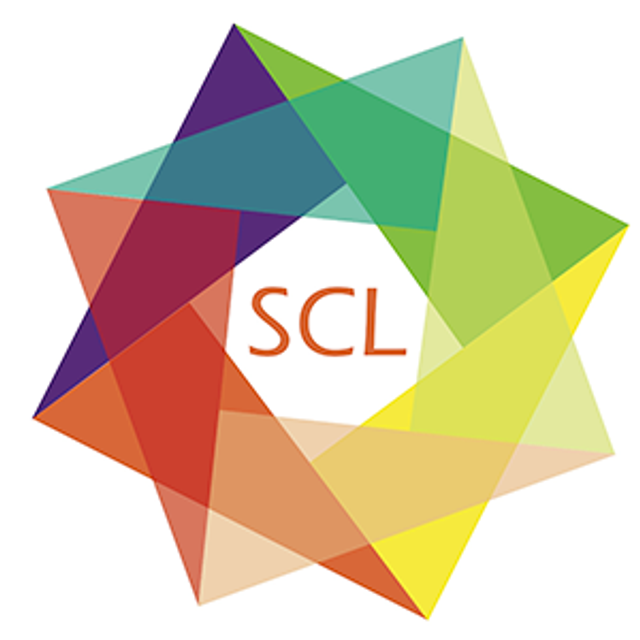