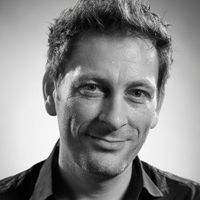 Richard Reeve-Young's recent blog on "Can a machine be an 'inventor' for the purposes of a patent?" reminded me of the wider debate on whether AI can be creative.

I have been involved in AI for more than 25 years now, since completing a degree in AI in the mid-90's. There has always been an interesting sleight-of-hand played by humans when examining the feats of AI. We have often sought to define "real intelligence" as everything we can do and machines (and/or other animals) can't. That has become a much harder argument to make amid the accelerating brilliance demonstrated by AI in fields such as game playing, emotion detection, and, yes, creativity.

We hoped creativity would be beyond AI so that our sense of uniqueness might be preserved. But I see much evidence of AI creativity and only flawed arguments against.

For example, this excellent article by Alex Wulff argues that AI's can't be creative because their internal processes in no way resemble human consciousness. I agree, but this is to conflate creativity with consciousness, rather than demonstrate that creativity is not possible. I certainly agree that AI is nowhere close to achieving consciousness. Our current scientific understanding of consciousness is only getting started, and we lack any agreed on test for the presence or absence of consciousness.

But I believe the test of creativity that we apply to other humans is largely functional - we look at what they produce and ask ourselves whether it is original and whether it has value. We rarely ask what internal process was required to arrive at the result.

For example, the DeepBach music composition system generates highly convincing chorales in the style of Bach. "Indeed, about half the time, these compositions fool human experts into thinking they were actually written by Bach," notes the MIT Technology Review. If an AI can fool an expert 50% of the time, can we really doubt there is creativity happening here? If a human - perhaps me - were able to fool 50% of experts into believing that my compositions were by Bach, would you not think me not just creative but rather brilliant?

In the case of DeepBach, we seem to have two options: agree that this is creativity, or again tighten the definition of creativity to be those things humans can do but AI's (or other animals) cannot. The latter feels a little more reassuring, but a lot more philosophically dishonest.

There's nothing new about AI in the patent world, inventions involving AI are dominating patent applications at the moment.  But what happens when it's AI that creates the invention rather than being part of the invention? That's a question the US and EU patent offices will now need to grapple. 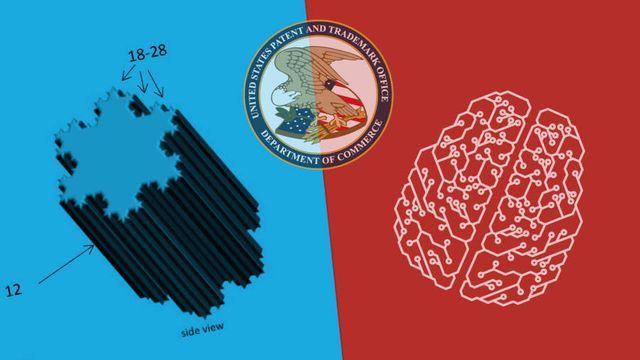 What happens when it's AI that creates the invention rather than being part of the invention?https://t.co/AJ2NB1dQGE